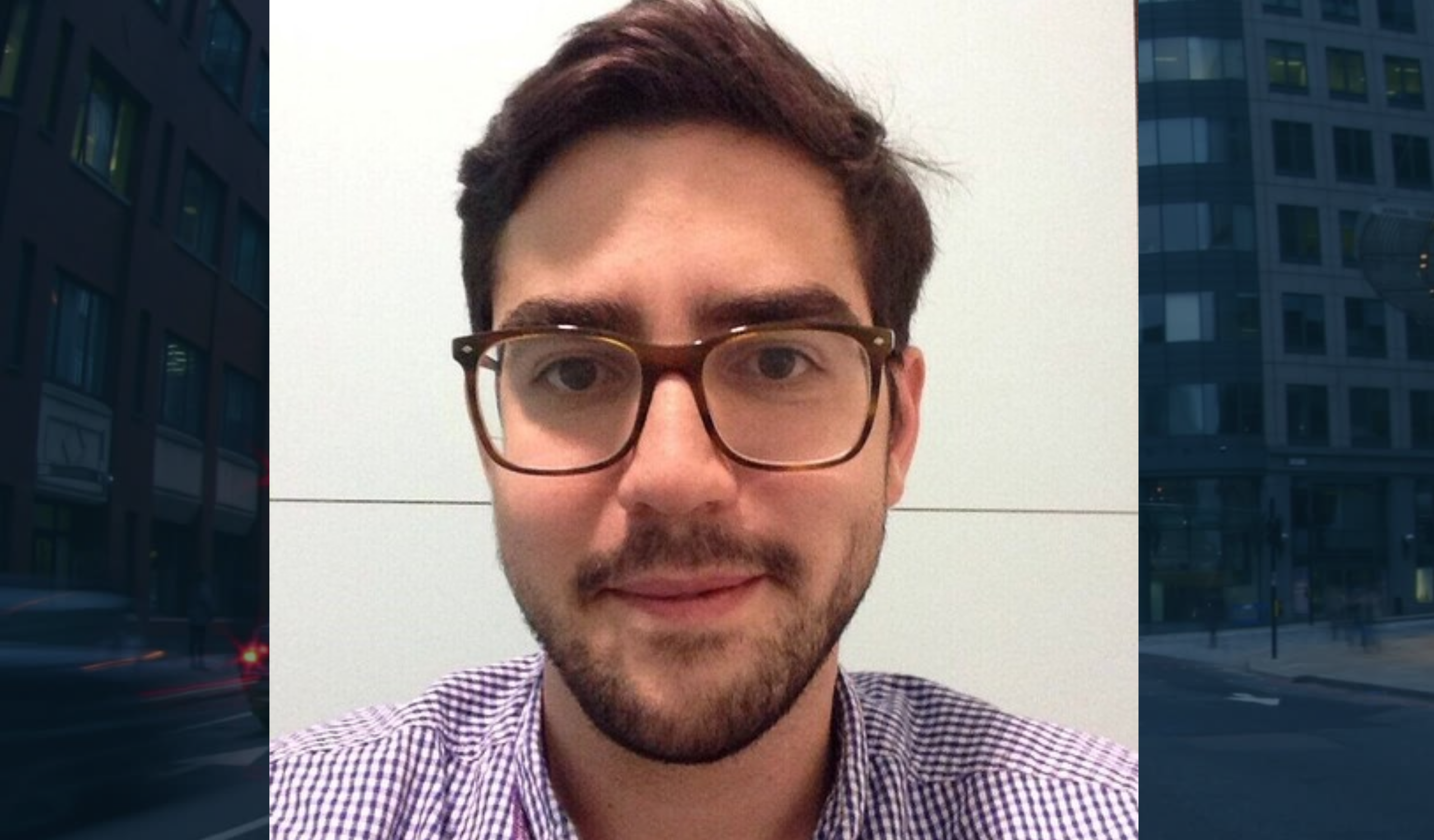 What’s it is like to start a job at a fully distributed workplace? Alkis Papadoulis gives us some excellent insights after completing his first week at Immense.

Tell us a bit about yourself and your role at Immense?

My name is Alkis, civil engineer, traffic engineer and most recently transport Modeller. My role in Immense is to contribute to the development of the traffic simulator while working in the worlds team.

What is a typical day like for you at Immense?

Great question! As I’ve been in Immense only one week, my week so far consisted of meeting with two or three incredible people to get an overview of the activities that are going on in the company. A more normal week would include writing code that will improve the traffic simulator.

How did you find out about Immense and become involved in the company?

I saw the advertisement on LinkedIn. Even though I was not a 100% match for the position, I messaged Tom, who was recruiting for this position and told him what I could offer to the company. After a couple of very interesting interviews, here I am. I have been following Immense since the beginning, and I was always impressed with how the company worked.

What’s the best part about working at Immense?

Immense has cultivated a great atmosphere and a great remote-working culture from what I have seen so far. The hunger for doing things differently and innovation is something that cannot easily be found in the transport industry.

What would you say is the most challenging part of the job?

The most challenging part of the job, I think for me, will be to transition from traditional ways of working to the highly advanced architecture that the Immense team has built. That being said, the fully online architecture and processes are far superior to the traditional ways.

What has been your biggest career achievement?

I would say completing my PhD within three years. I think the journey of a PhD teaches you to be able to work autonomously and question everything.

What did you want to be when you were younger?

I always wanted to become a mathematician. I actually used to participate in Maths Olympiads and so on. I guess that’s why I am attracted to the car following models!

What is the best bit of career advice you have ever been given?

I guess this was not given to me directly, it is a phrase from Mark Twain, but it really resonates with me: “Find a job that you enjoy doing and you will never have to work a day in your life.”

What do you think the future of mobility looks like?

The future of mobility, in my opinion, includes two types of vehicles, electric and connected/autonomous. Obviously, electric vehicles are starting to appear more and more on the streets, and we can already see changes in the already existing infrastructure. I think it will take a few years until autonomous vehicles start to operate on the network widely.

What do you think are the biggest challenges facing the industry in the current climate?

I would say that the biggest challenge is to question the way things are done. The status quo of the modelling industry has not changed for many years, and recent technological advancements have not been taken into account as much as in other industries. Immense is definitely working in this direction.

When you’re not working, what are your hobbies and interests?

I love cooking, travelling, listening to music, playing with my cat, playing sports like tennis or volleyball and video gaming.

If you were stuck on a desert island and could take three things with you, what would they be?

A swiss army knife, a phone and a lighter!

Thanks Alkis, it was great chatting with you. 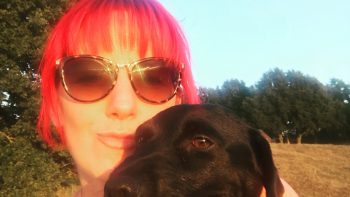 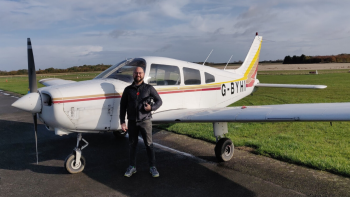