Luke is Head of Commercial Development at Immense 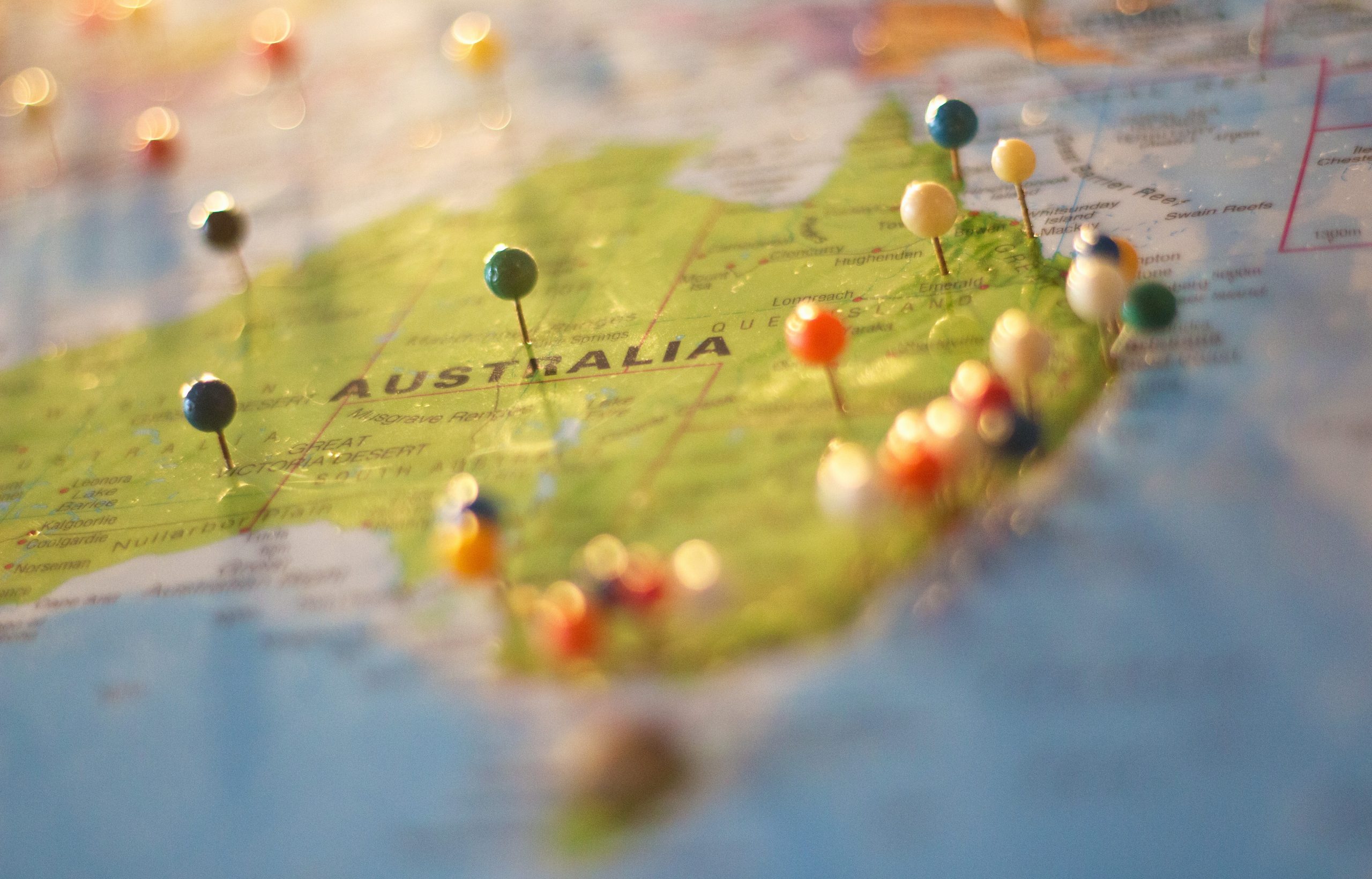 At the start of 2020, Immense Head of Commercial Development, Luke Rust, spent time meeting businesses and councils across Australia to discuss their mobility challenges. In the first of two blogs, Luke explains the unique mobility challenges down under.

On the surface, Australia appears to be the perfect setting for clean, efficient, modern and innovative transport systems: young cities, an abundant potential of renewable energy, vast open roads and a wealth of talented, ambitious visionaries across industry and government.

But the reality is somewhat different. Australia is over 30 times larger than the UK, but has over 60% fewer inhabitants (only 25 million). As Australia continues to grow by ~400,000 people per year (1.6% per annum!), the availability of free space results in urban sprawl and low-density, distant suburbs. Sprawling cities reduce the efficiency of public transport services and further increase the dependency on private vehicles. Indeed, Australians are very attached to the independence that comes with owning a vehicle. Given the mix of rugged outback terrain and coastal city dwelling, there appears to be a love affair with the ‘ute’ (utility vehicle) due to its comfort, space and flexibility. The net result of these personal preferences for space and vehicle ownership is: rising congestion. Increasing demand for road space has left average road speeds declining, whilst continued investment in new developments and infrastructure only seems to exacerbate the regular disruption of major routes.

The Conundrum of Public Transport 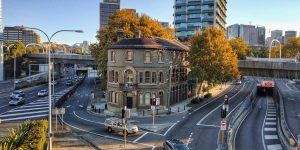 Australia’s love of personal vehicles highlights the fragility of Australia’s public transport. Given the tendency to sprawl, public transport faces major efficiency challenges. Whilst there have been considerable improvements in smart ticketing and real-time traveller information, poor service frequency, coverage and road prioritisation has limited one of the true measures of improved traveller experience (i.e. reduced journey times).

Population growth in outer suburbs combined with the paucity of public transport and increased travel distance to urban centres effectively forces people into car ownership (sometimes known as transport poverty), which, in turn, aggravates congestion. To ease congestion, investment has been targeted at building new roads rather than improving public transport services. And so, the cycle continues.

There seems to be a groundswell of opinion that better coordination between highways agencies and transport providers, together with the wider deployment of feeder services could significantly improve road-space utilisation while reducing public transport journey times.

The Inhibition of Electric Vehicles 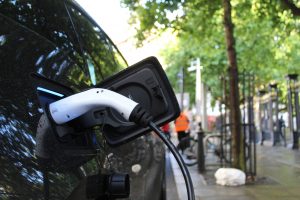 Electric vehicle (EV) adoption continues to struggle in Australia. The sheer distance between communities, an immature EV charging industry and infrastructure, and travellers’ range-anxiety all limit adoption. Without government policy and incentives, consumer demand has been the primary driver for EV adoption but it opens the possibility of a policy vacuum. There is a serious risk that Australia could become a potential ‘dumping ground’ for old technology that is no longer welcome in other, more regulated, parts of the world.

But let’s not write Australia off just yet… as the Electric Vehicle Council notes, a 203% rise in electric vehicle sales in 2019 underscores just how transformational EVs could be with just a little more government support. A National Electric Vehicle Strategy is also expected from the federal government later this year. Let’s hope the government can catalyse this nascent industry.

Despite its special challenges, Australia is immensely well-placed to become a global leader in mobility. In my next blog, I’ll be looking at the progressive mobility steps being taken down under.

Let’s collaborate
Just imagine what we can do together.